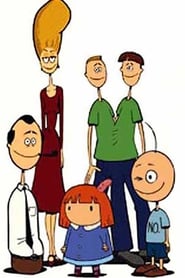 IMDb: 7.2 2001 97 المشاهدات
The Oblongs is an American animated television series aimed at teenagers and adults. It is loosely based on a series of characters introduced in ...
AnimationComedy 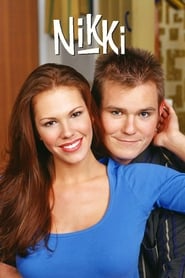 IMDb: 7 2000 50 المشاهدات
Nikki White pursues her dream of being a Las Vegas showgirl, while her husband, Dwight, tries to break into professional wrestling.
Comedy