IMDb: 5 2010
The Bubble is news based celebrity panel game show. Three different celebrities are locked away in a media-free zone for four days. When they are ...
Comedy 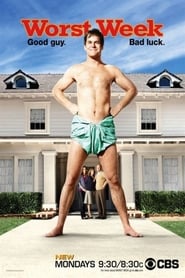