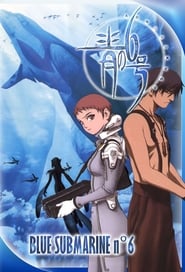 IMDb: 6.3 1998
The once famous and well respected scientist Zorndyke has bred a new genre of living being, one that thrives on the oceans and lives to destroy ...
AnimationSci-Fi & Fantasy 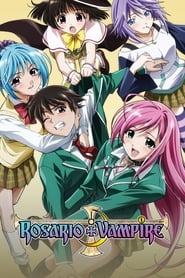 IMDb: 8.1 2008
An ordinary high school boy fails to get into any private academy except one — which happens to be populated by supernatural creatures disguised ...
AnimationComedySci-Fi & Fantasy

IMDb: 7.3 2001
Vampires exist. It is the duty of Hellsing, an organization sponsored by the British government, to hide that frightening fact and protect the ...
Action & AdventureAnimationDramaMystery 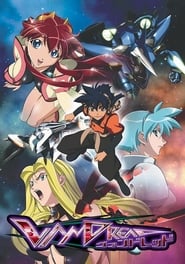 IMDb: 6.2 2000
Vandread is a Japanese anime series directed by Takeshi Mori and created by Gonzo and Media Factory animation studios. The series is composed of ...
Action & AdventureAnimationComedy