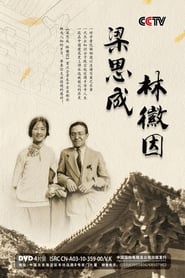 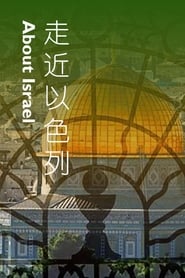 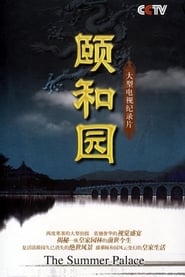 IMDb: 8 2010
The Imperial Garden of the Qing Dynasty, formerly known as the Qingyi Garden, was built in the Qing Emperor Qianlong period when the national ...
Documentary 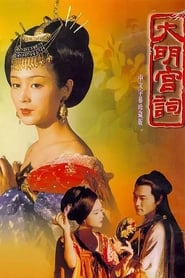 IMDb: 9 2000
Palace of Desire, also known as Da Ming Gong Ci, is a Chinese television series based on the life story of Princess Taiping, a daughter of ...
Drama