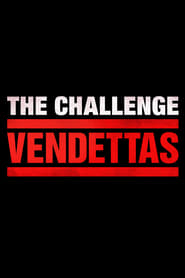 IMDb: 8.2
Each Challenge pits numerous cast members from past seasons of Real World and Road Rules against each other (only the Fresh Meat Challenge has ...
Reality

2000
Making the Band is an ABC/MTV reality television series that exists in separate iterations, each iteration focusing on a specific music act. It ...
Reality