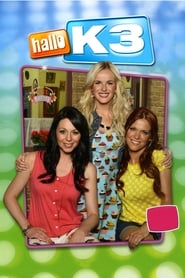 Hallo K3 is a Studio 100 comedy television series, created by Gert Verhuilst, that follows the experiences of pop trio and best friends K3, portrayed by Karen Damen, Kristel Verbeke and Josje Huisman try to live in their apartment and trying to find a balance between being a pop star and live a normal live which turns out to be not so easy. The series debuted on October 6, 2010 in the United States. This is the first Studio 100 Original Series to be shot and aired in high-definition from the beginning; it is shot on tape, but uses a “filmized” appearance. 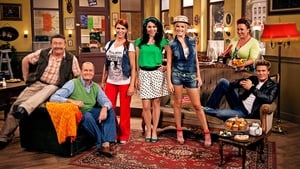 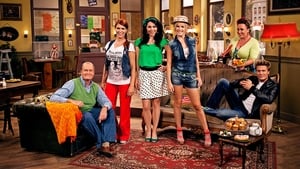