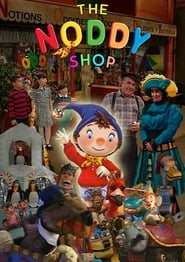 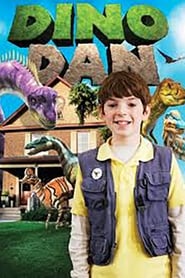 IMDb: 5 2009
Join paleontologist-in-training Dan Henderson as he takes kids on a Jurassic journey to the land where lizards were as long as three school buses ...

IMDb: 6.5 2000
George Shrinks is a French-Canadian/American/Chinese animated television series. It is based on the children’s book by William Joyce, ...
AnimationFamily