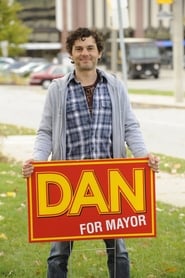 IMDb: 4 2010
Dan Phillips is a 30-something bartender who lives and works in the ordinary city of Wessex. Dan’s had the same friends since grade school, ...
Comedy