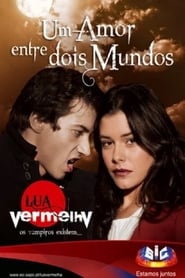 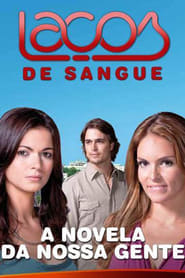 2010
Laços de Sangue is a Portuguese telenovela which broadcast on SIC from September 2010 to October 2011. It is a co-production between SIC and ... 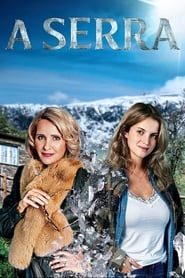 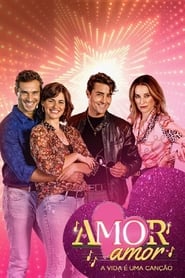 IMDb: 6 2021
This is the story of a woman who fell in love and was betrayed. Her beloved was successful at the expense of a song that stole from her, while ...
Soap 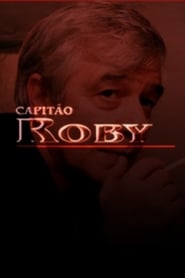 2000
Pedro, Teresa, Luísa, Chico and João form a fearless group that is not complete without Faial, the German shepherd of João. Together they are ...
Action & AdventureCrimeKidsMystery