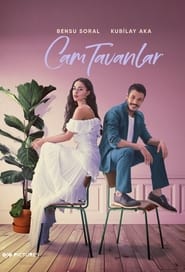 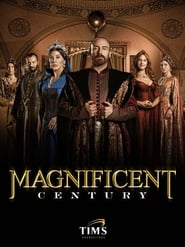 IMDb: 8.1 2011
At the age of 26, when his reign began, Sultan Süleyman sought to build an empire more powerful than Alexander the Great and to render the ...
Action & AdventureDrama 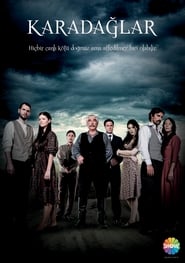 2010
Karadağlar is a Turkish television drama loosely based on the novel The Brothers Karamazov by Fyodor Dostoyevsky. It airs on Show TV every week ...
Drama 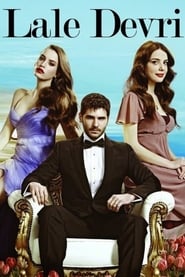 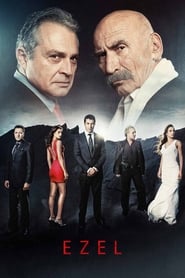 IMDb: 8.3 2009
Ömer, a young man returning from military service, is set up by his friends and fiancé and ends up in prison for ten years. He fakes his own ...
Action & AdventureCrimeDrama 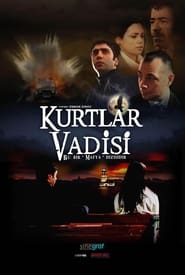 IMDb: 6.2 2003
Kurtlar Vadisi was a Turkish television drama which broadcast mainly on Show TV and then transferred to Kanal D, then atv for its last season. It ...
Action & AdventureDramaRealityWar & Politics