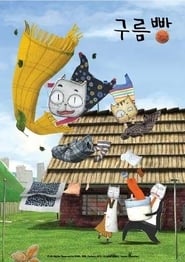 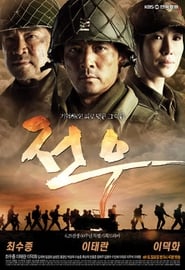 مسلسل Legend of the Patriots مترجم

مسلسل Legend of the Patriots مترجم

IMDb: 7.7 2010
Legend of the Patriots is a remake of the 1975 South Korean drama Comrades. Its production was spawned to commemorate the 60th anniversary of the ...
Action & AdventureDrama 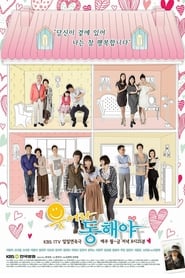 2010
Raised in America by his mentally handicapped mother Anna, Dong Hae dreams of traveling to Korea to propose to the woman he loves.. After ...
DramaRomance 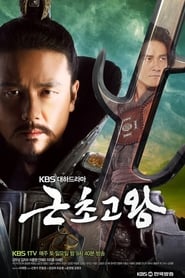 مسلسل The King of Legend مترجم

مسلسل The King of Legend مترجم

IMDb: 10 2010
The King of Legend is a 2010 South Korean historic drama based on King Geunchogo of Baekje. Besides than the historic info obtained from Samguk ...
Drama 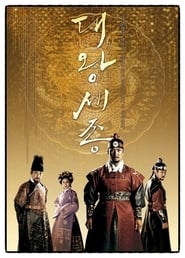 IMDb: 7 2008
“The Great King, Sejong” is a full-scale political drama describing how King Sejong and his loyal retainers cooperate and contrive to ...
Drama 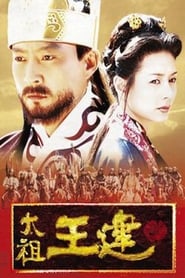