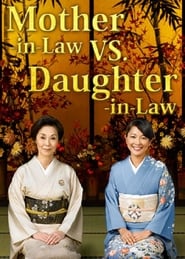 IMDb: 6 2010
A home drama about the clash between a former career woman and the madam of a distinguished Japanese inn.
ComedyDrama

2010
This comedy thriller takes place in an eccentric entertainment club for women in Tokyo. A woman who was hired to be the store manager solves ...