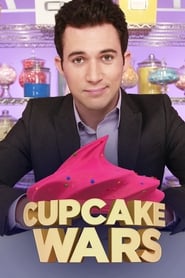 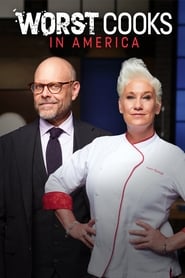 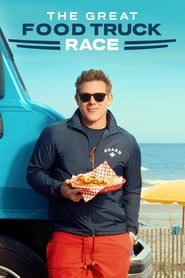 IMDb: 6.9 2010
The Great Food Truck Race is a reality television series, that originally aired on August 15, 2010, on Food Network, with Tyler Florence as the ...
Reality 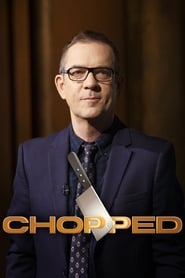 IMDb: 6.6 2009
A high energy, fast paced cooking competition that challenges four up-and-coming chefs to turn a selection of everyday ingredients into an ...
Reality

IMDb: 9 2008
Giada De Laurentiis lets her hair down as she demonstrates her love for cooking and entertaining California-style in this disarmingly laid-back ...
Talk

مسلسل Floyd Around the Med مترجم

مسلسل Floyd Around the Med مترجم

2000
Lubricated with olive oil and liberally washed down with wine; Floyd, with frying pan in hand, embarks on a magical journey through the rich and ...