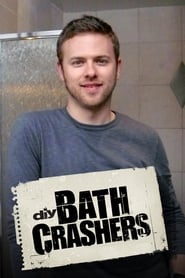 2010
DIY Network is on a mission to crash and trash bathrooms, transforming them into stunning, functional and modern living spaces in the new series ...
Reality 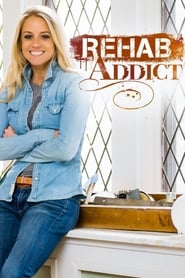 IMDb: 6.4 2010
Nicole Curtis works in Minneapolis and Detroit discovering houses that were once the best part of their neighborhood but are starting to fall ... 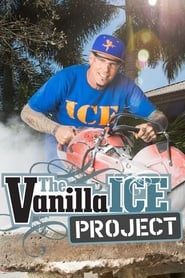 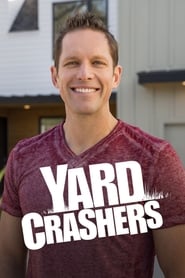