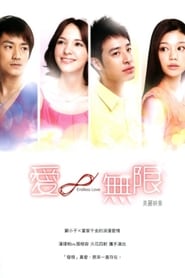 IMDb: 8 2010
Liang Jing Hao and Song Rui En fell in love despite their social difference. Soon, they were engaged to be married. However, their happy union ... 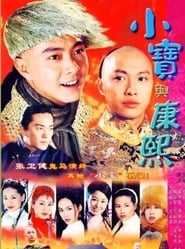