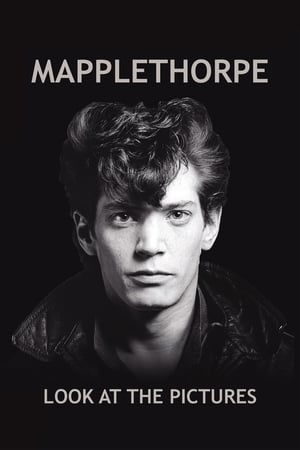 Mapplethorpe: Look at the Pictures

Mapplethorpe: Look at the Pictures

IMDb: 6.9 2016 105 دقيقة
Nude men in rubber suits, close-ups of erections, objects shoved in the most intimate of places—these are photographs taken by Robert ...
BiographyDocumentary 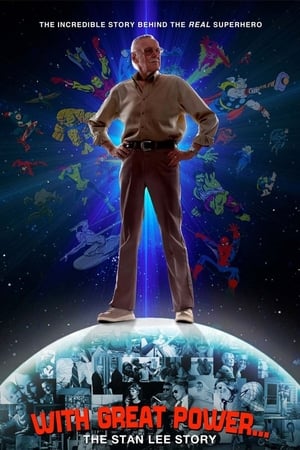 IMDb: 6.3 2010 80 دقيقة
At 89 years old, Stan Lee’s name appears on more than one BILLION comics in 75 countries in 25 languages. Arguably the most recognized name ...
BiographyDocumentary

IMDb: 6.1 2011 82 دقيقة
The story of a family that suffers a tragedy, but perseveres and finds redemption through each other and their work – making art.
BiographyDocumentary 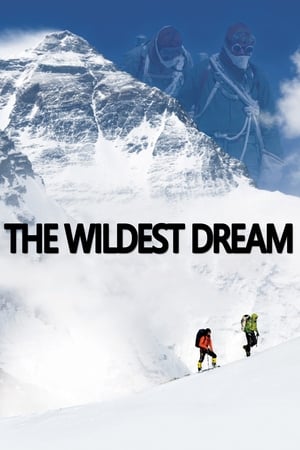 IMDb: 7.2 2010 94 دقيقة
Uses astonishing visuals to tell the intersecting stories of George Mallory, the first man to attempt a summit of Mount Everest, and Conrad ...
AdventureBiographyDocumentary 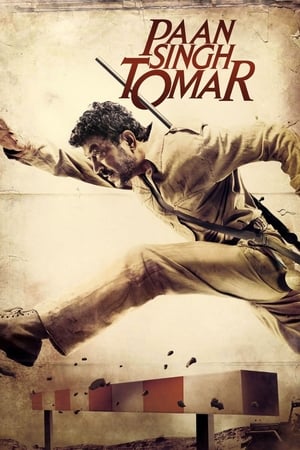 IMDb: 8.2 2012 135 دقيقة
Paan Singh Tomar (Hindi: पान सिंह तोमर) is an Indian biographical film, based on the true story of an athlete Paan Singh Tomar employed by the ...
ActionBiographyCrimeDramaSportThriller 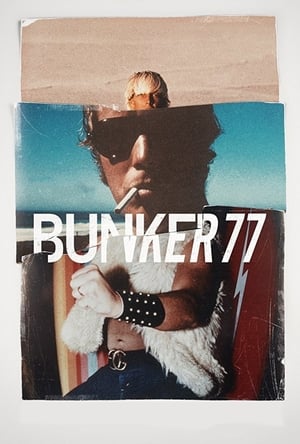 IMDb: 8.1 2017 86 دقيقة
The chronicle of the wild and brief life of a 1970’s most controversial surf star and international playboy from Los Angeles, Bunker Spreckels.
AdventureBiographyDocumentaryHistorySport

IMDb: 7.2 2010 115 دقيقة
A biography of Ian Dury, who was stricken with polio at a young age and defied expectations by becoming one of the founders of the punk-rock ...
BiographyDramaMusic
6.5

Mysteries at the Monument

Mysteries at the Monument

IMDb: 6.8 2013 90 دقيقة
Canyoneering is the sport of descending canyons by means of hiking, climbing, rappelling and swimming. Relatively obscure, the sport was brought ...
AdventureBiographyDocumentarySport 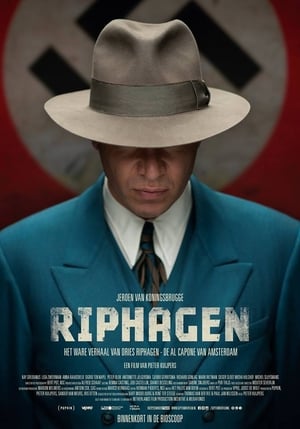 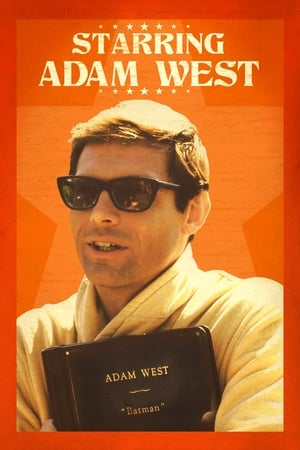 IMDb: 7.1 2013 98 دقيقة
A documentary following the career ups and downs of television’s Batman as his confidants fight to get him a star on the Hollywood Walk of Fame.
BiographyDocumentary
7.8

Amy Cook: The Spaces in Between

Amy Cook: The Spaces in Between

Meet the Trumps: From Immigrant to President

Meet the Trumps: From Immigrant to President

IMDb: 7.1 2017 48 دقيقة
The remarkable true story of Donald Trump’s family history – one of the most extraordinary immigration success stories ever told ...
BiographyDocumentaryHistory 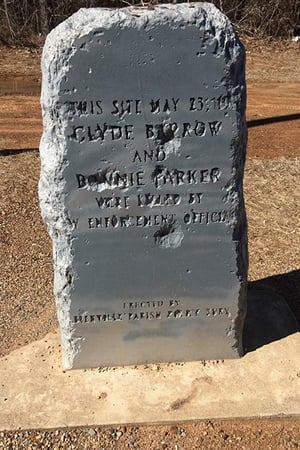 Smiling Through the Apocalypse

Smiling Through the Apocalypse

IMDb: 6.2 2013 99 دقيقة
‘Smiling Through the Apocalypse’ chronicles a man whose editorial instincts produced one of the greatest magazines ever: Harold ...
BiographyDocumentaryHistory 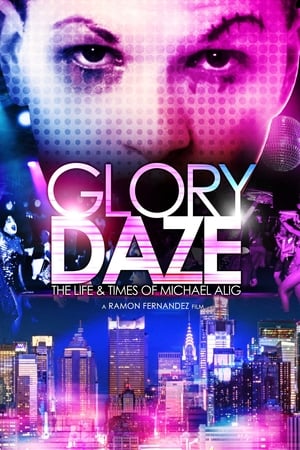 Glory Daze: The Life and Times of Michael Alig

Glory Daze: The Life and Times of Michael Alig

IMDb: 7.2 2015 135 دقيقة
A review of the wild New York City nightlife of the 90s. The cast of characters who made up the infamous Club Kids speak candidly about that era, ...
BiographyCrimeDocumentaryDramaHistory
الصفحة 1 of 17123456