GaoFighGar is destroyed by Palparepa, and Mikoto awakens from her slumber. Papillon reveals that Mikoto is an invincible life-form like the new machine species Zonder, and thus was able to recover from the nerve-relaxing Paras Particles Palparepa had spread across the replicant Earth. Papillon begins work on an antidote, while Mikoto goes to find the imprisoned Soldato J, now mankind’s last hope. In the process, she meets the real Mamoru, who had been in the Tri-Solar System for a year and a half. Upon meeting and freeing J (with the help of Renais), Mikoto is attacked by two more Sol Masters – the bee-like Pillnus and the reaper-like Pia Decem, respectively Renais and J’s counterparts. The heroes escape on the reborn J-Ark, which is dragged up into the upper atmosphere and forced to do battle with replicants of the entire Mobile Unit and a replica of GaoFighGar piloted by none other than Guy, now under Palparepa’s control. 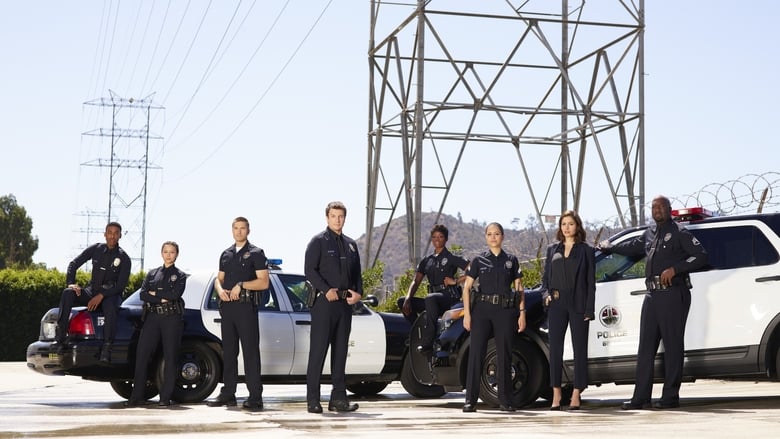 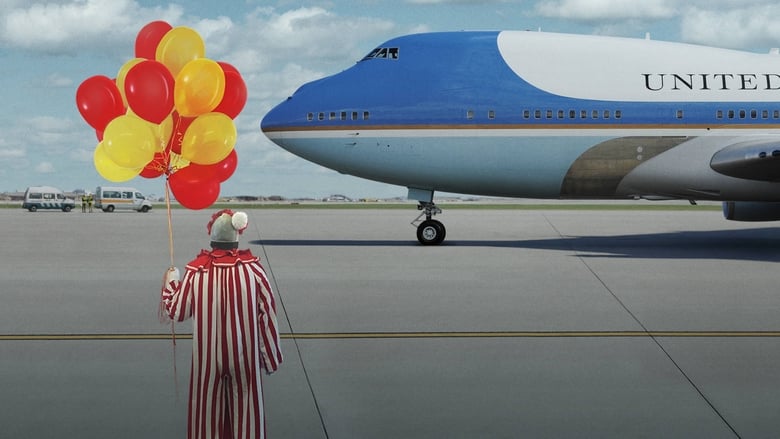 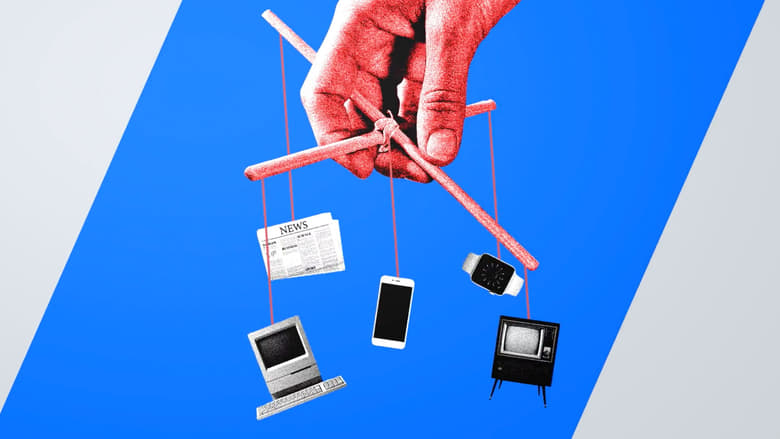 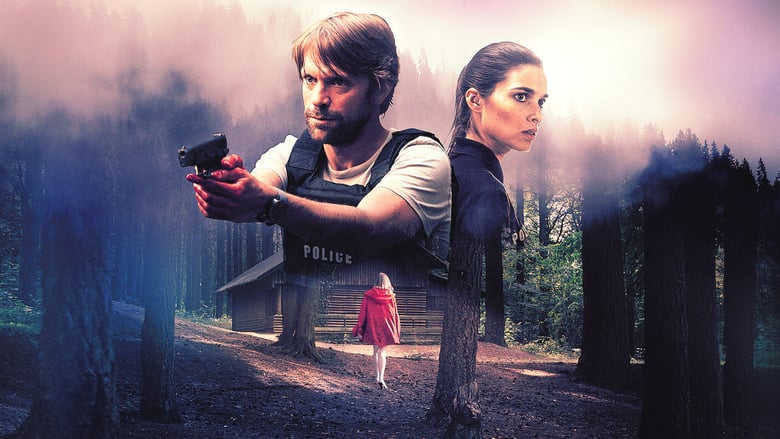 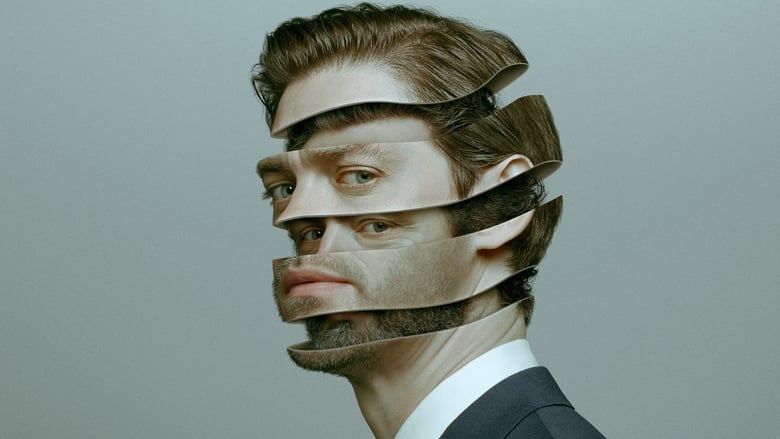 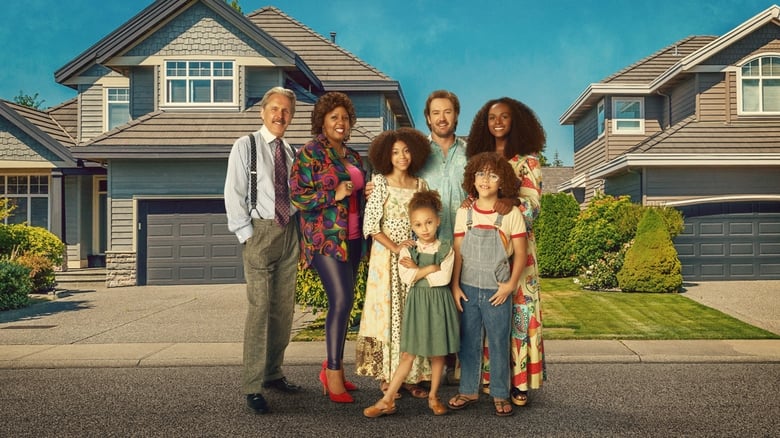