2020 104 دقيقة 18 المشاهدات
Ten figures walk around in a circle. All they have is a number. The “Great Zero” monitors them. Based on a dystopian parable by Oleg Sentsov, ...
DramaScience Fiction 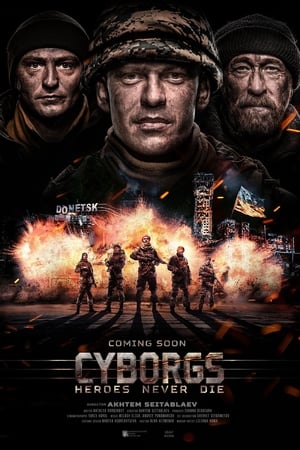 IMDb: 7.2 2017 112 دقيقة 5 المشاهدات
‘The Cyborgs’ is re-telling the recent history of Ukraine – the legendary fight for Donetsk Airport in 2014 during Russian invasion. The freedom ...
ActionDramaWar 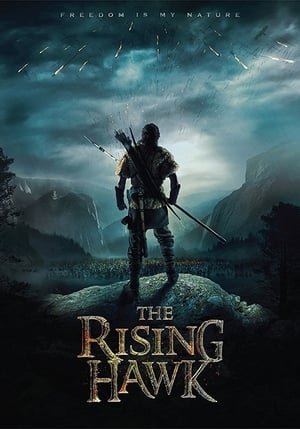 IMDb: 7.3 2019 110 دقيقة 6 المشاهدات
The Mongol Empire had grown to the largest the world had ever known. It’s armies now laid siege to much of Eastern Europe. A small village ...
ActionDramaHistory 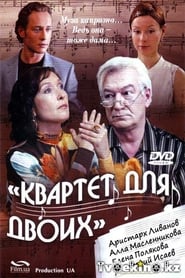 2007 90 دقيقة 36 المشاهدات
An aging composer, caressed by fame, realizes that his finest hour has passed. And in his troubles, the creator blames first of all his wife ...
Romance