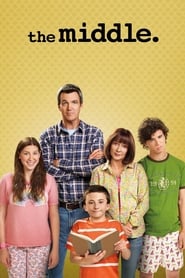 IMDb: 7.2 2009 4 views
The daily mishaps of a married woman and her semi-dysfunctional family and their attempts to survive life in general in the city of Orson, Indiana.
Comedy 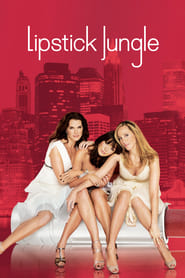